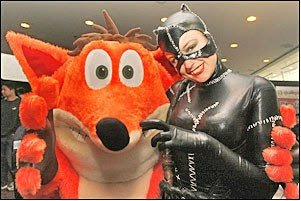 Here is a portfolio of some of the costumes she has made:

Here is a shot taken by Monish's friend:

Monish Anand is a rising star of film and television. He has spent some time starring in Shortland Street as Sunil in 2007/2008. He is now looking at future opportunities with film and even Bollywood where he has appeared in Mensaab in India which features the former Miss India World. He is also proactive in working with charities.

For further information you can contact him through his agency: www.kractors.co.nz
Posted by Paula at 2:03 AM 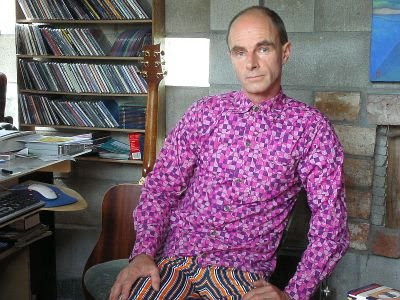 Sean Kerrigan is a charmingly rebellious character, full of wit and verve. He is also an amazing artist and I love some of his work. Take a look: 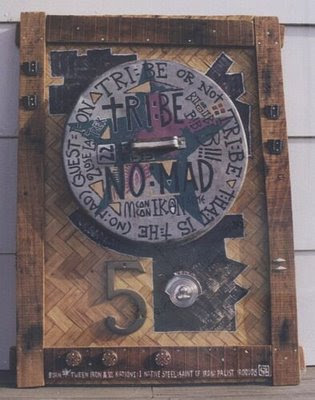 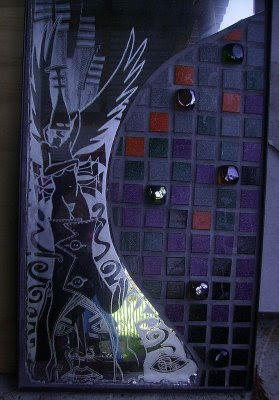 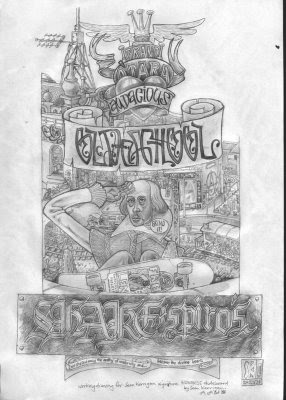 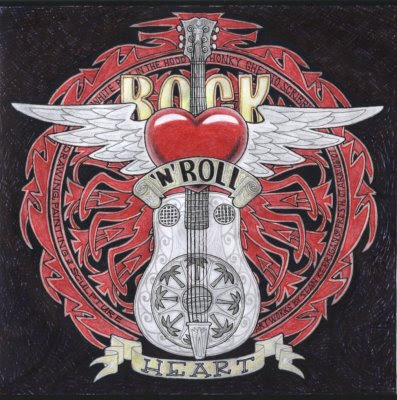 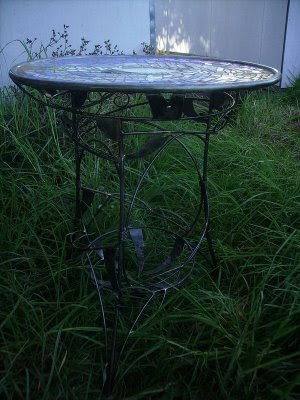 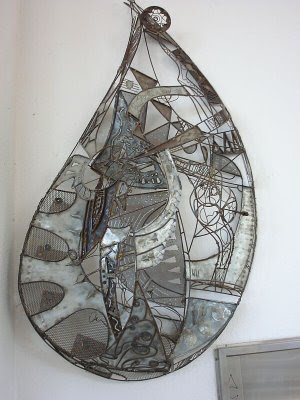 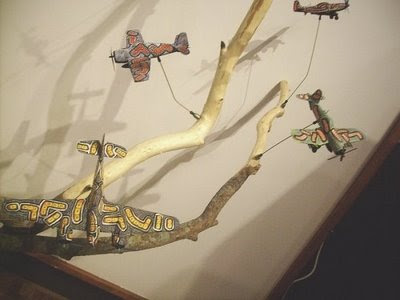 Dario was born in Milan, Italy and is now working as a professional freelance photographer in New Zealand, before this he was working in Milan and Vienna.

Since Demember 1995 he has been prooducing images, graphic, and design websites for fashion companies, magazines, hospitality and service industries.

He can be contacted on dario.grassi@gmail.com. His website is: http://dariog.5webs.com.
Here is just a sampling of his porfolio – very impressive indeed! It was great having you Dario on our artist mentoring programme. 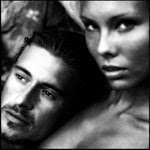 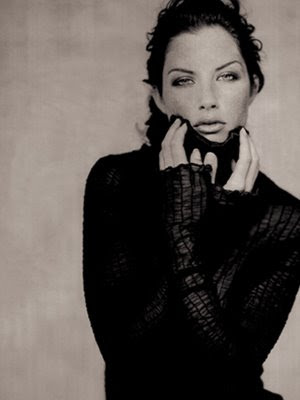 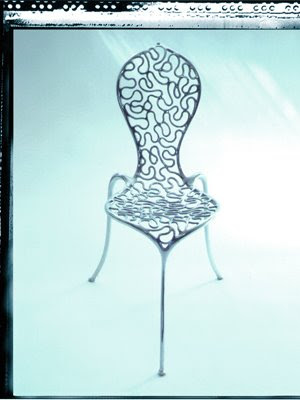