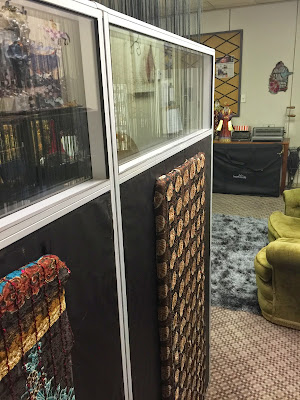 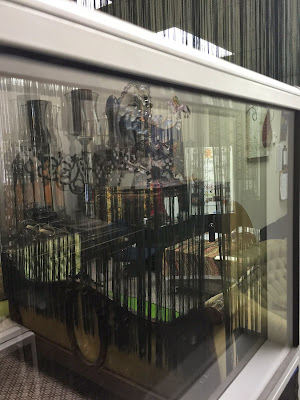 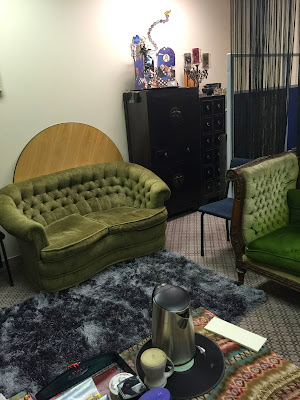 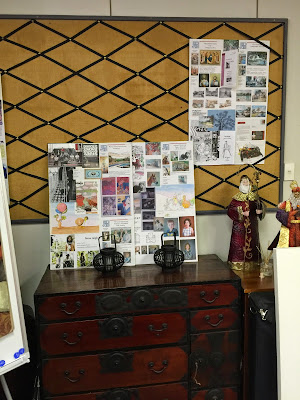 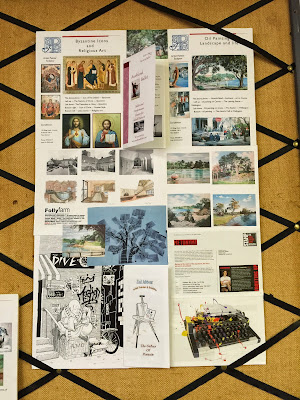 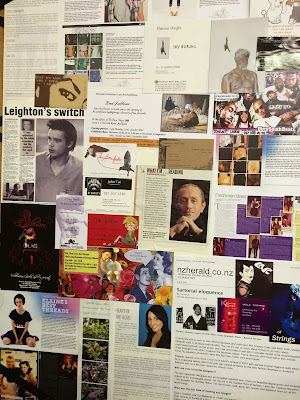 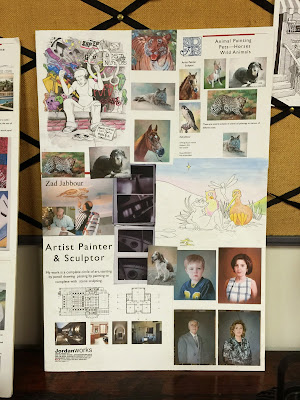 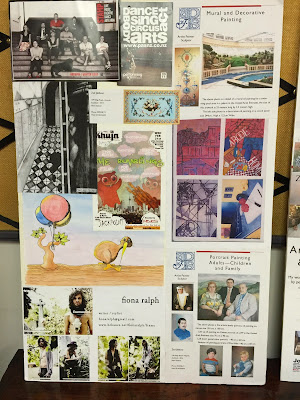 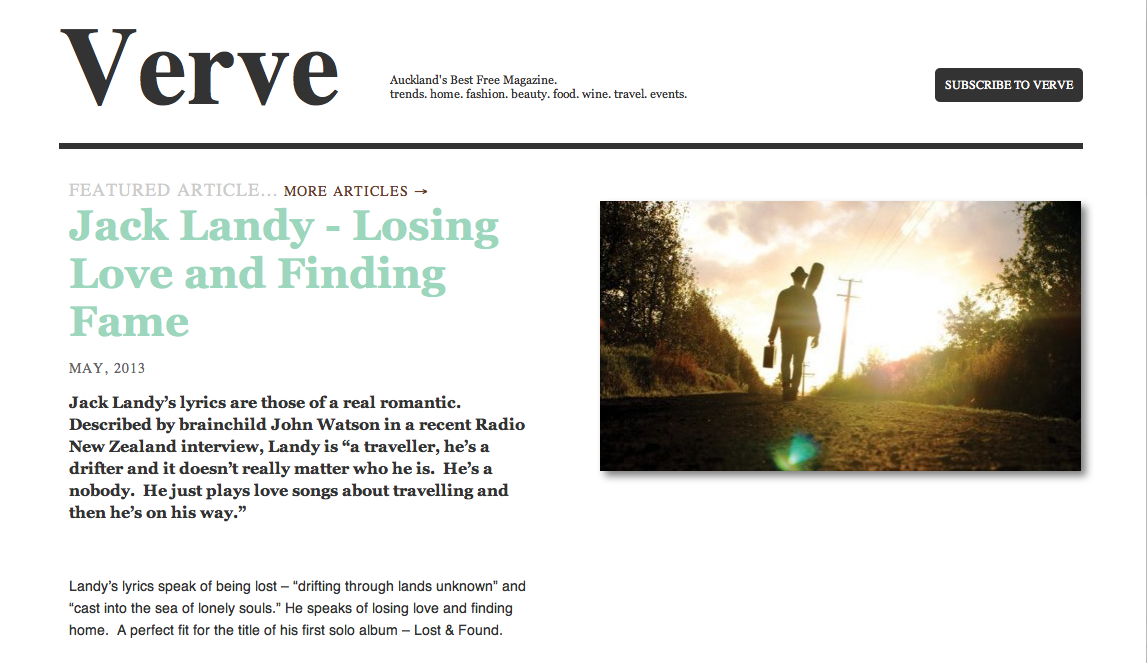 http://vervemagazine.co.nz/featured-articles/details/jack-landy-losing-love-and-findi.html
Posted by Paula at 8:32 PM

Well this is so overdue! Ant was a client of mine for about one year 2009 and 2010 at Queen Street. He is a humble and extremely talented individual. Whilst with me he was working on Shaolin Burning. Ant Sang is the author of the graphic novel Shaolin Burning, which won an Honour Award in the New Zealand Ant Sang Post Children's Book Awards 2012. He was also the award-winning designer for the hit television series bro'Town. Check out his work. 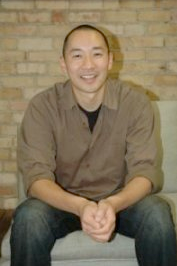 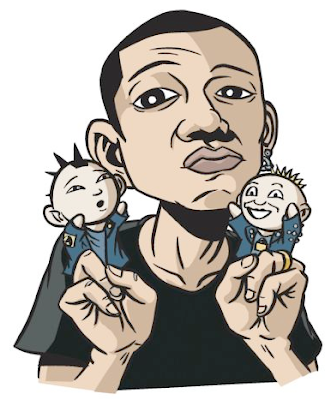 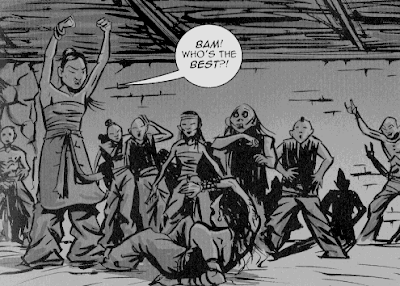 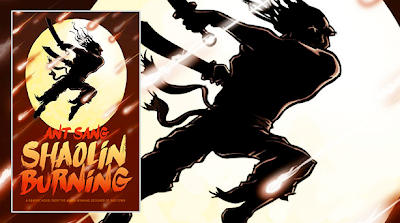 He also helped me on one of my comics.
Posted by Paula at 5:02 AM

Steve Hardy is well known for his photography in the street scene, particularly the homeless. Here are some of his works and the good man himself. 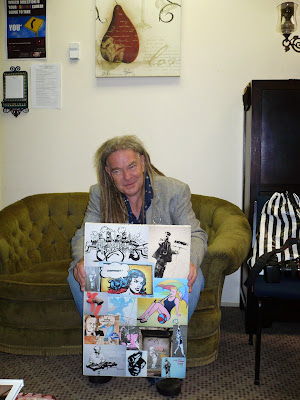 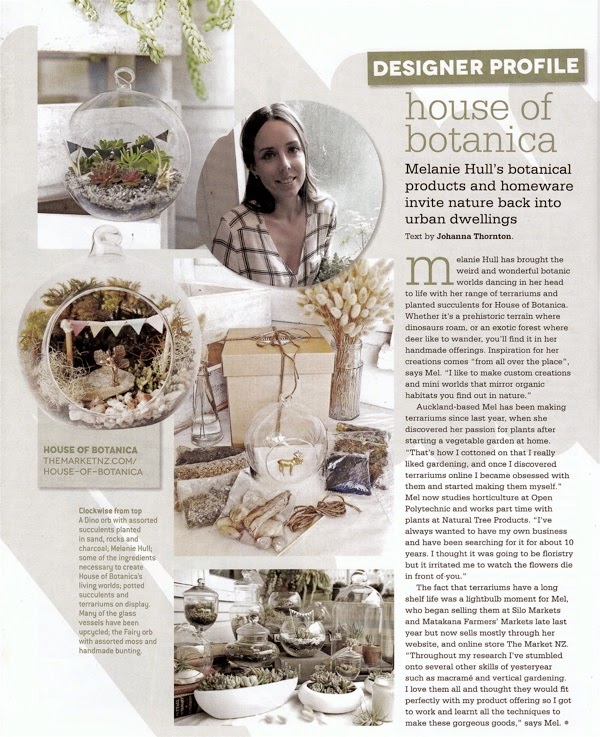 J Diabolos is the persona of Jay. He is a metal guitarist and is currently working on the J Solo Project. Check out his Pesadilla Apocaliptica. Check out Jay's social media below.

You can find more of him on:

Greg of Wonderfool Productions is an amazing illustrator using pens and inks. He has his own gift line. Also Greg has done a number of sculpture works, see below:

Check out some of So-Young's work here: