A Day of Photography is being run at Magnum Mac in Newmarket, 123 Broadway.
It is free and is on a first come first served basis.

Tom Ang will be speaking twice on the 28th of March.
Tom Ang is a photographer, author, traveller and academic. A specialist in travel and digital photography, he has photographed extensively in Central Asia. He won the Thomas Cook award for best Illustrated Travel Book for his coverage of the Marco Polo Expedition.

Ang was senior lecturer in photographic practice at the University of Westminster for over 12 years (1991 - 2004) and created the MA Photographic Journalism course.

As well as an Aperture Class at 4pm. So come and see him.

Joshua Silver will be covering Basics and advanced features of Aperture.
As well as some plug-ins and exporting features.
Posted by Paula at 1:52 PM 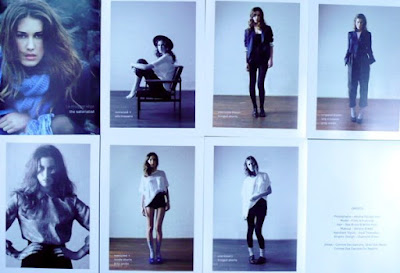 Ra loves beautiful fabrics and her style is slightly edgy, very aware of itself, very cool. Her favourite designers are Ann Demeulemeester, Alber Elbaz, Marilyn Sainty, Karen Inderbitzen-Waller (photographer/stylist) and Karl Lagerfield, plus many others.

Ra is keen on establishing herself as a fashion designer and she can be contacted via www.nzcreativeenterprises.com

Take a look at her Look Book (above photo).
Ra is currently in Dubai working for a prominent fashion designer.
Posted by Paula at 2:36 PM

June Katz has a gallery and studio where she sells her paintings and also teaches workshops.

Vibrant acrylics are layered architecturally across large canvasses suggestive of both the tangible elements of urban existence (buildings, population and noise) and the intangible (chaos, identity and perception). 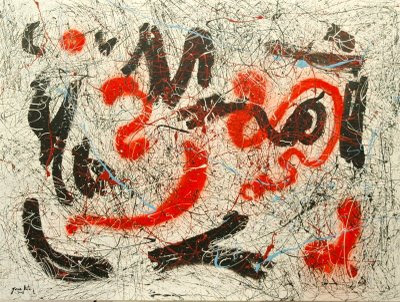 June was trained in Israel, and lived in Melbourne in 1996 and then settled in New Zealand in 2000. June has lived and worked all over the world and has exhibited locally at an umber of prominent galleries.

You can view June's work at www.june-katz.co.nz, Artslant and Saatchi Gallery. 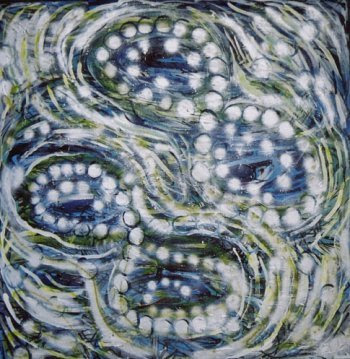 Her workshops are:
Abstract Painting
Here students will learn how to -

Still Life Drawing
Here students will learn how to - 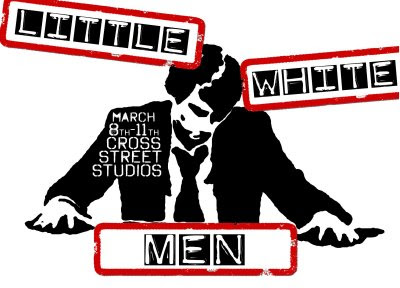 TheOutfit Theatre Company is pleased to presents the debut season of

It’s going to be one of the most exciting shows that this town has ever seen!

Little White Men is visceral, experimental theatre at its best. It literally explodes off the stage! It’s theatre like you’ve never seen before!

Fresh from their most recent success ('The K'Road Show') The Outfit Theatre Company are building the reputation and momentum of an exciting new collective of theatre practitioners, who seem destined for infamy.

Set in a not too distant dystopian future, Little White Men explores a New Zealand overrun by bureaucracy, where even the police force has been privatized. A world where pencil pushers and suits have done away with the judiciary system, in favour of a simple 'tick the box' interview. Tick Box A for innocent, Box B for terrorist. Simple
It’s witty pace and darkly-quirky humour belies a serious undercurrent of human drama. The seamless melding of multi-media and live action conventions will leave you wondering where the show ends and the real world begins.

There are only four shows – at least in a theatre, but this is more than a show – it's a revolution, as you're about to find out. Watch out for the little white men… they're watching out for you.
LITTLE WHITE MEN
March 8th-11th, 8pm
Cross Street Studios,
27 Cross Street, behind K'Road.
Tickets: $15 Full price
$10 Concession


TO BOOK
Email : bookings.outfit@gmail.com
With name, number of seats and date.
Cash sales only. Pay on the night.

PARKING
Free Street parking available after 6pm (be prepared to hunt for it)
Or Parking Building on Mercury Lane (cheapest parking building in Auckland) closes at 10pm.