The Wow Factor in the Worlds of Work by Paula Stenberg

Here's a sneak preview of my new book about to be released. 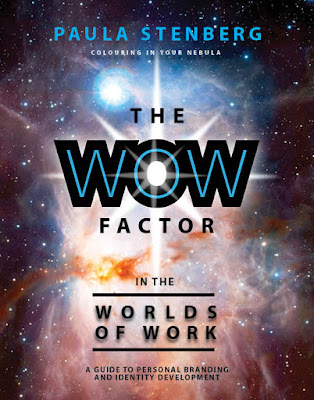 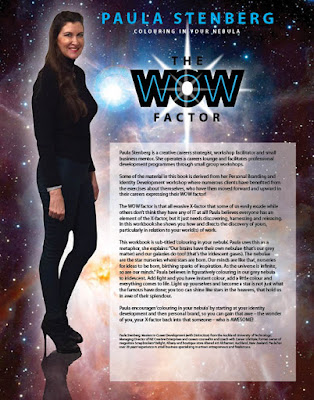 For those who have read my LinkedIn article https://www.linkedin.com/pulse/your-style-paula-stenberg-lifestyle-designer?trk=prof-post and would like to see how this can work for them.

It doesn't matter what sort of creative role or work you do, with a little imagination you can translate it into those areas you may be working on.

I am uploading here details of one of my client's who is a dancer/choreographer and how she reappropriated 'her style' to meet with her aspirations and future works she wished to do. 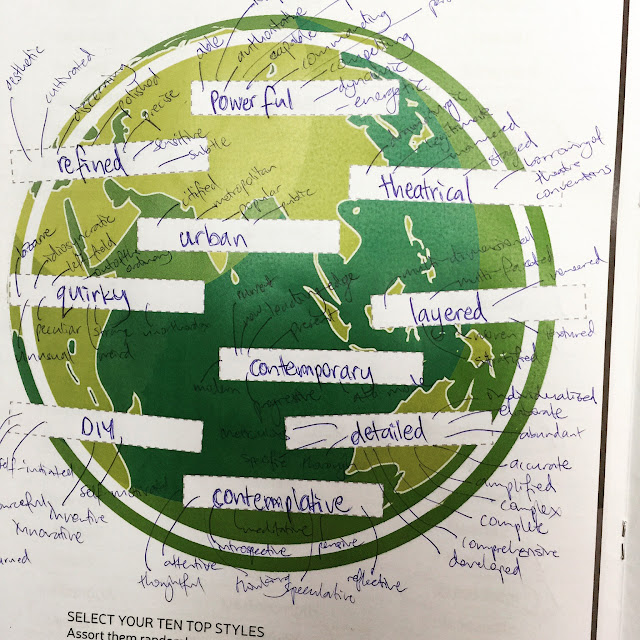 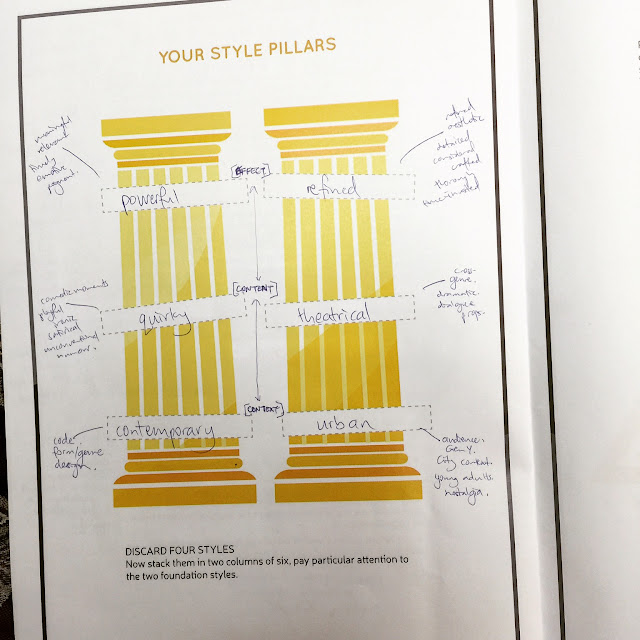 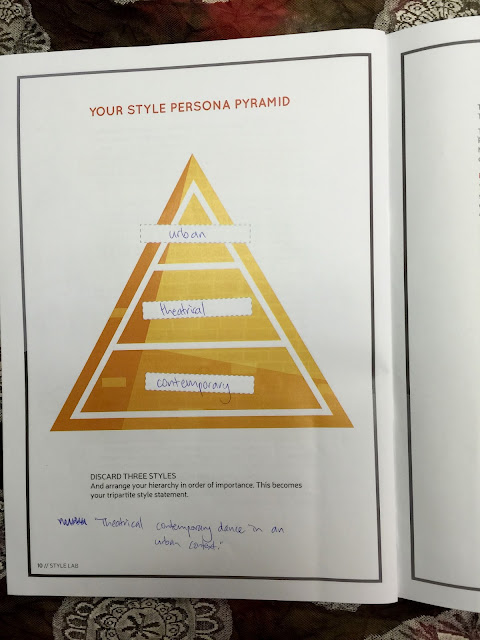 David has an immense talent in his photography. He provides haute couture, beauty and advertising photography. He will be launching a new project in 2016 called The Provocateur. You can find him here: 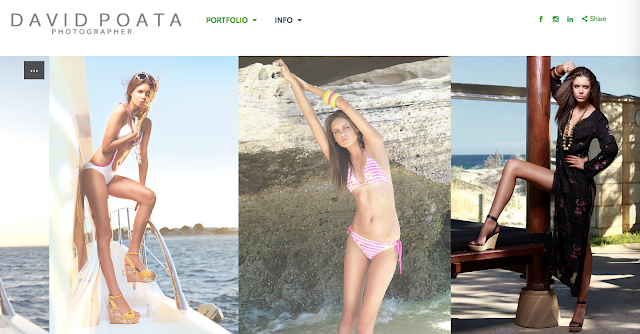 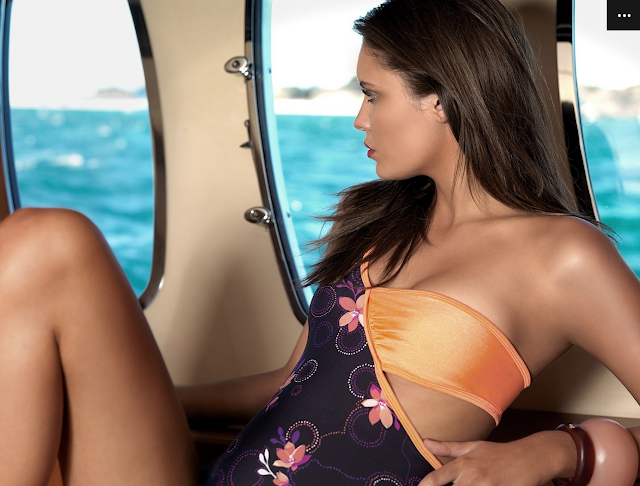 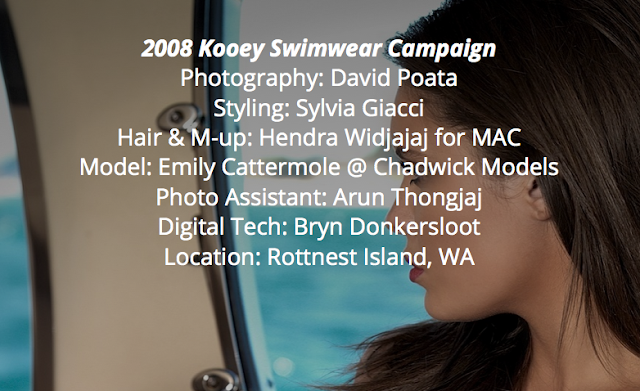 Yes, you can now view online.

Guy Pigden's film 'I Survived A Zombie Holocaust' is having its official multi-platform release in New Zealand & Australia through Vendetta Films on the May 22nd.

It will be available simultaneously in cinemas, VOD and DVD. Funded by the NZFC’s Escalator Initiative and 4 years in the making, the film enjoyed a remarkable festival run, which saw it premiere to 3 sold out screenings and rave reviews at the London Fright Fest. After playing in other high profile genre festivals including Sitges and LA’s Screamfest, ISAZH went on to win the Independent Spirit Award at Sydney’s Night Of Horror International Film Festival and was voted one of the worlds top ten genre films of 2014 by popular UK film site ‘Nerdly.’

The newly released trailer for the film can be viewed here: http://bit.ly/1IJeDyv Mixing the inventive, early career splat-stick of Peter Jackson and the rollicking humour of Shaun of the Dead, ISAZH takes an inventively fresh satirical bite out of the zombie genre.

The film follows the crew of a low budget zombie movie as it gets caught in the middle of a real, rapidly spreading zombie apocalypse. If you enjoyed the trailer and are interested in watching the film it’s available for preorder in the links below. This is a small film made with a lot of people’s love, goodwill and passion. We’re very proud of the film and in supporting it, you’re supporting those people and New Zealand films.

Thank you for your time and I hope to see you at the movies!
Yours sincerely, Guy Pigden (Writer/Director)

By Dani -
Our Mission Statement To provide a quality service to the community/customers of Papatoetoe. Our service is friendly and unforgettable. Halmon Barber  is a customer orientated store where staff provide a high level of customer service with a large range of professional services and products offered.  The barber shop will be a place for members of the community to receive the hairstyling service they are looking for and advice when required. In doing so we aim to provide an understanding, knowledgeable, warm and safe environment for community residents to feel welcome and be taken care of from the minute they walk in.